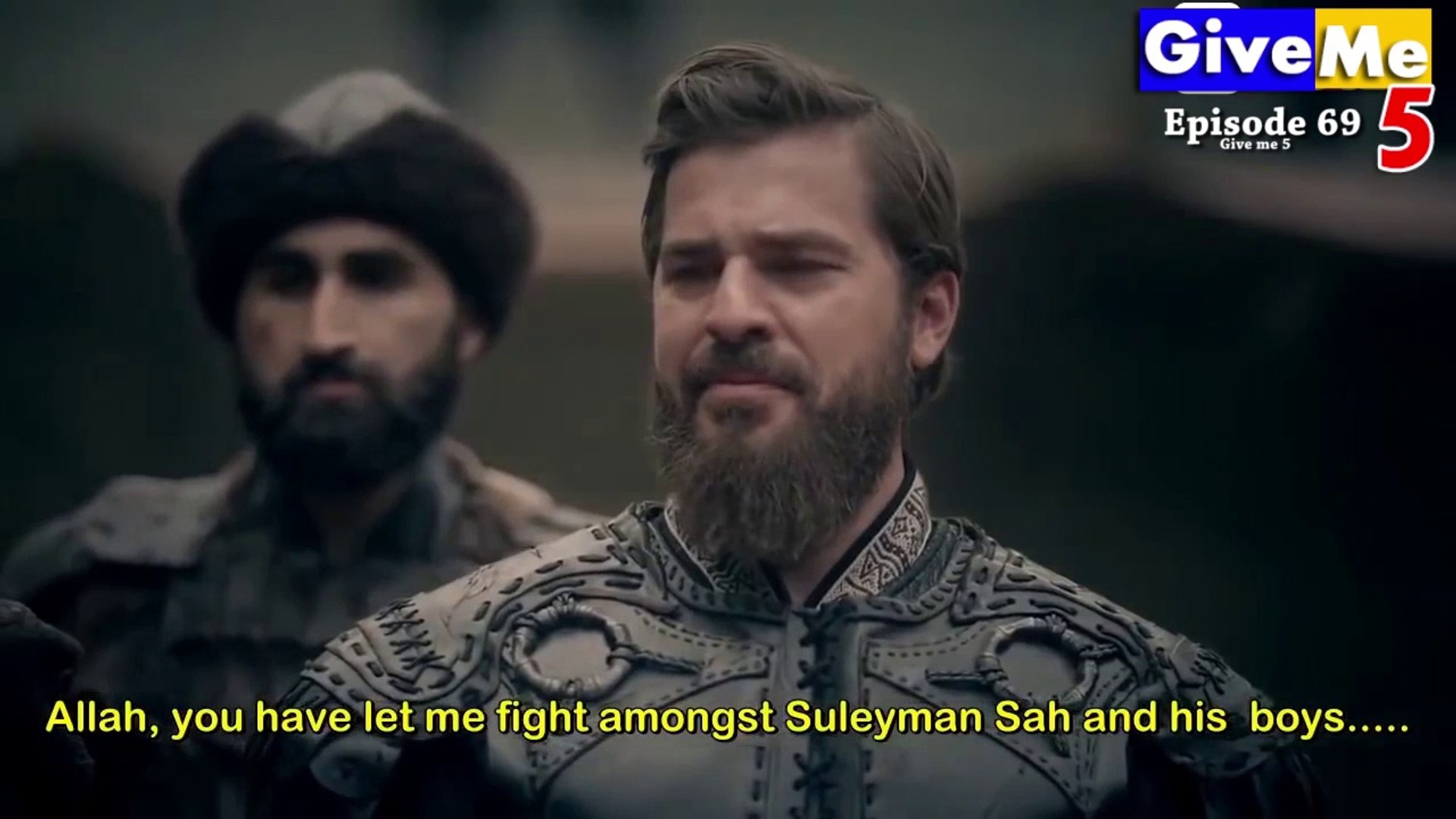 Note: More Episodes of Diriliş: Ertuğrul Will Be Added Weekly…

Diriliş: Ertuğrul (English title: Resurrection: Ertuğrul) The show depends on the historical backdrop of the Muslim Oghuz Turks and happens in the thirteenth century. It revolves around the life of Ertuğrul, the dad of Osman I, who was the author of the Ottoman Empire. It has been generally welcomed, especially in the Muslim world.

This arrangement is about the Turkish warrior Ertugrul from the thirteenth century, one of the most well known warriors of his time and furthermore the dad of Osman (the organizer of the Ottoman Empire). He is an eager man who needs to carry harmony and equity to his kin. He is in a war with the Crusaders on one side, the Byzantines on another side and the ruthlessly growing Mongols who slaughtered a great deal of Turks on another side. In the middle of this he is in a mental war between his adoration and his purported predetermination.