Synopsis: Allain Moreau, a French soldier is called by his friend, a cop. He goes to see him who shows him the body of a man who looks like him. His papers say his name is Mikhail and that he’s from New York. Allain talks to his mother who tells him that she had twins but was forced to give one up. Allain goes to see the lawyer who handled the adoption and when he goes there someone is there and they fight and there’s a fire that destroy the records. Allain then decides to go to New York and find out why his brother was killed. He learns that Mikhail worked for the Russian mob. He meets Mikhail’s girlfriend, Alex who thinks he’s Mikhail. And when members of the mob see him thinking he’s Mikhail try to kill him so he goes on the run with Alex. Later he runs into a couple of FBI agents who know he’s not Mikhail and offer to help him but Allain doesn’t trust them. 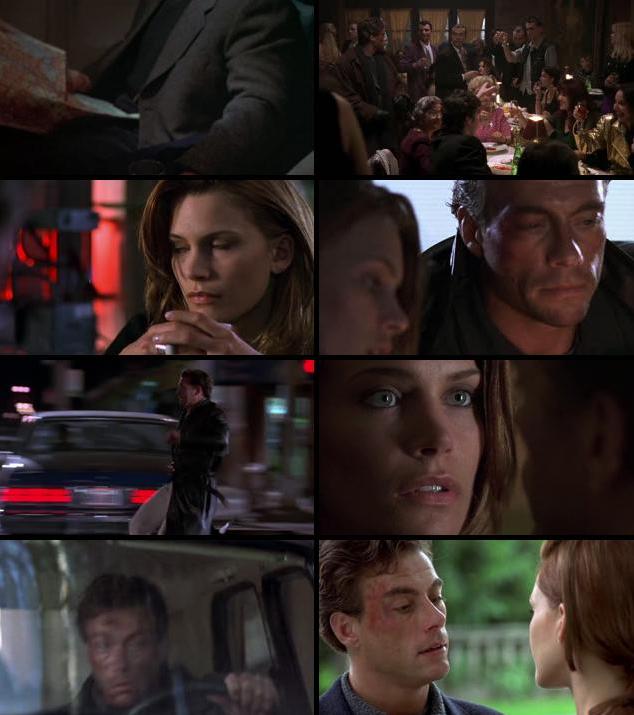